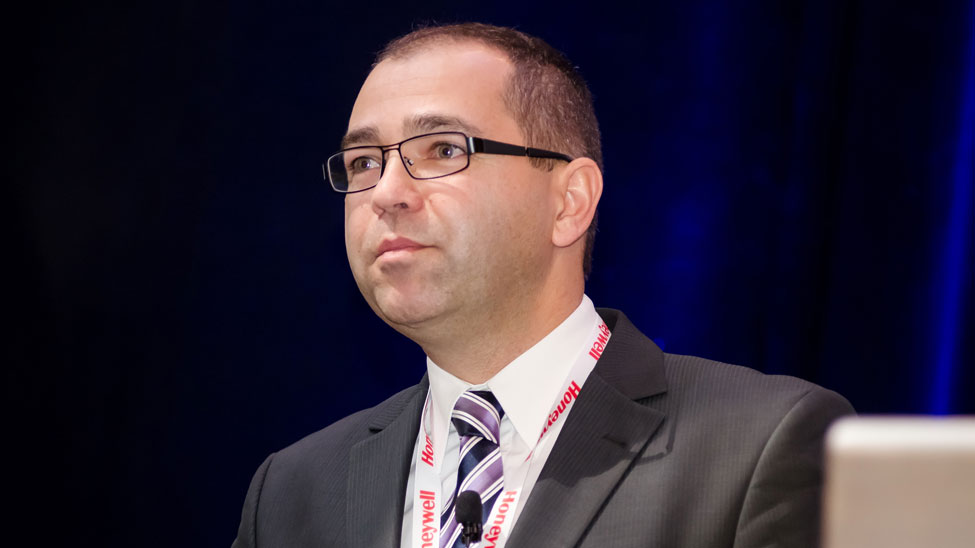 We are delighted to announce that Georg Weidinger, CEO at swiss mail solutions will be speaking at the World Mail & Express Asia Conference (WMX Asia) 2019.

George Weidinger started his career 1992 in Austrian and Swiss FMCG companies. As export manager he gained experience in the international environment for companies such as Lindt & Sprüngli of Switzerland.

In 1999 he entered the postal industry as International Business Development Manager for Austrian Post.

In January 2014 Georg acquired Swiss Mail Solutions, a mail consolidator which was founded in early 2013 by former Swiss Post managers. Since then he has been building sms’ expertise in the mail and fulfillment business in Switzerland, Austria, Hong Kong, China and Serbia. 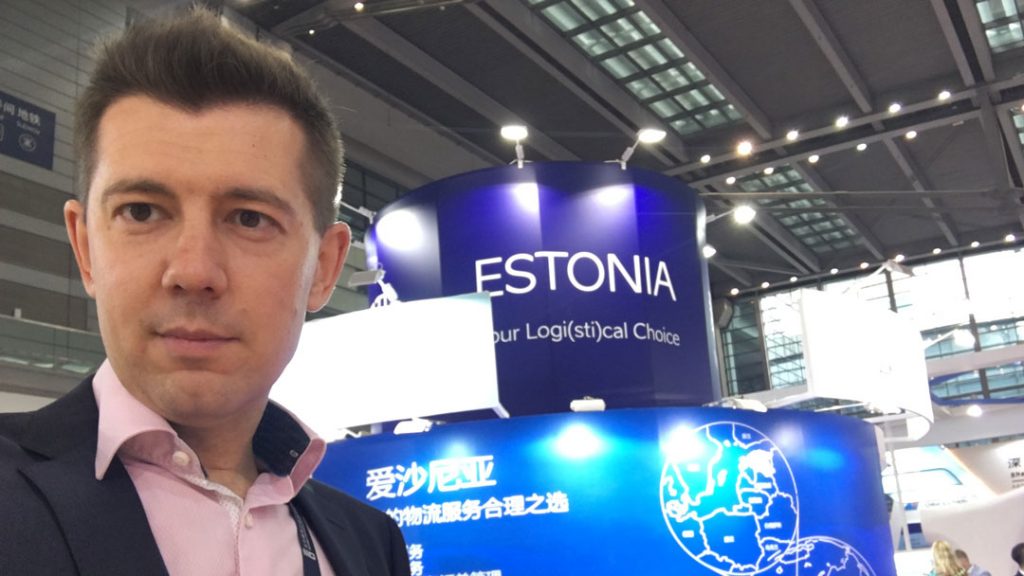 Ahead of the World Mail & Express Asia Conference in Hong Kong, we caught up with Filipp Panfilov,  Head of Business Development at Post11. 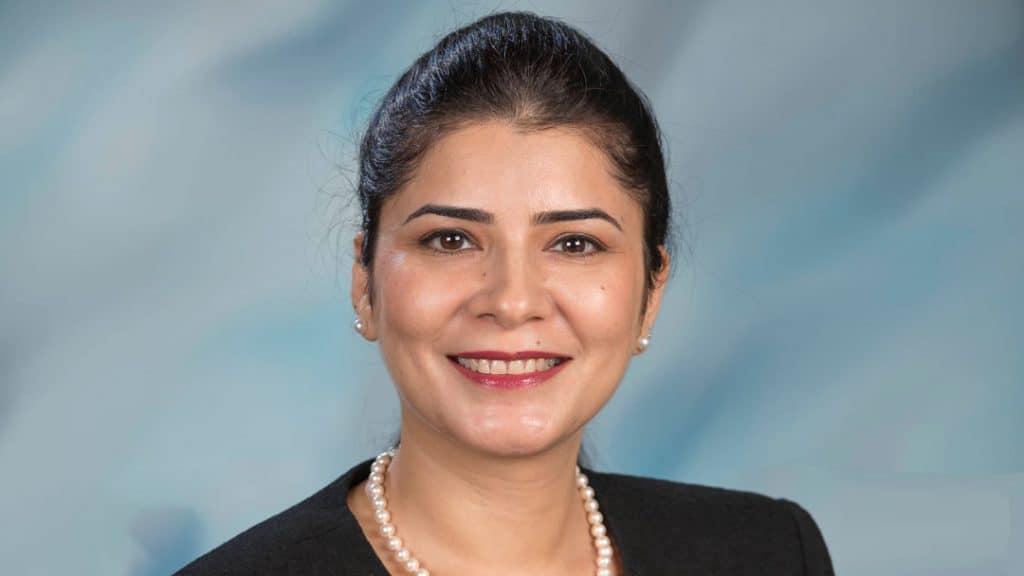 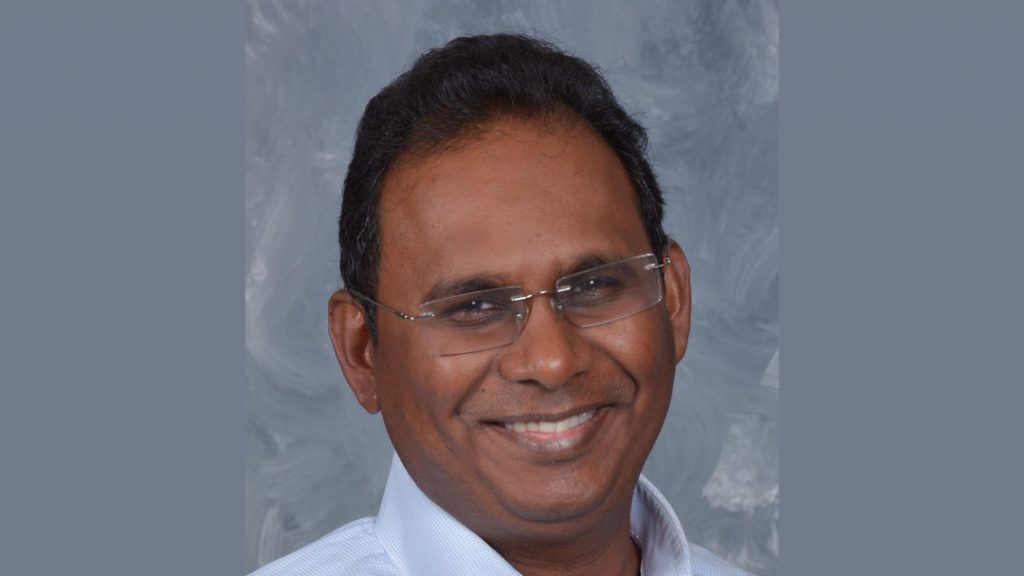 We are pleased to announce that Santosh Gopal, Director, CEO & Founder at Ship2MyID will be speaking at the World Mail & Express Asia Conference 2019.

WMX Asia is brought to you by Triangle, the provider of value added specialist services to the mail and express industries. Find out more at www.triangle.eu.com