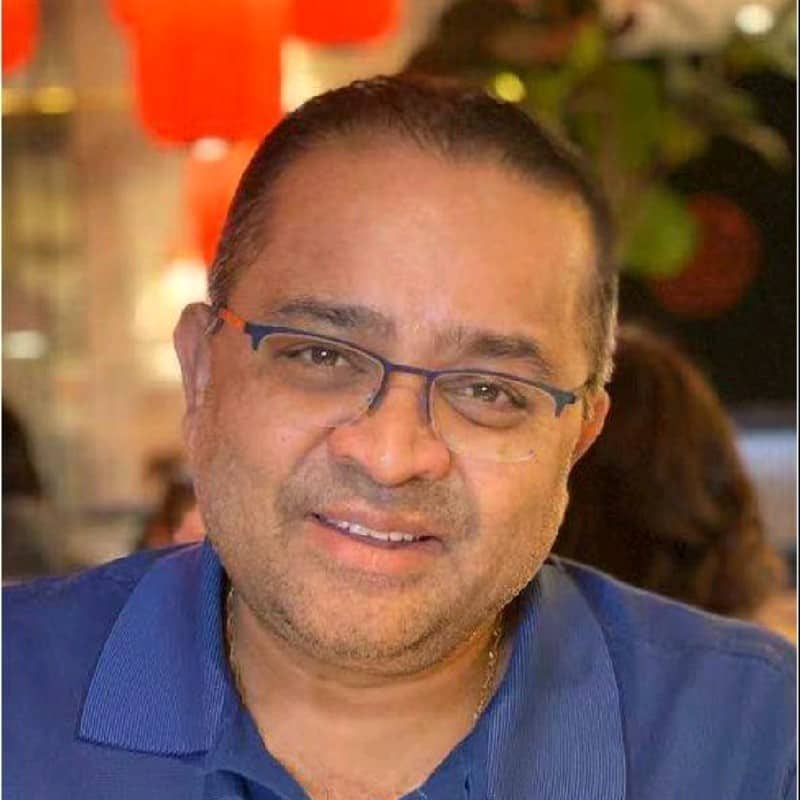 Atul Bhakta is the creative entrepreneur and Group CEO leading the One World Express vision. A trained and certified accountant, Mr. Bhakta has tactically applied his background in accounting and finance as a solid foundation to shape One World Express as a premier global and cross-border logistics provider.  Mr. Bhakta is a Chartered Certified Accountant (ACCA) and Chartered Management Accountant (CIMA).

Mr. Bhakta attended Manchester Polytechnic (now Manchester Metropolitan University) in the United Kingdom, where he completed a BA (Hons) in Accounting and Finance.

Originally born in Zambia, Central Africa, Mr Bhakta early on was sent to India to Mayo College, a boarding School and one of the top public schools of India with participating exchange programs with Eaton School of the UK, providing him from a very early age a global perspective.